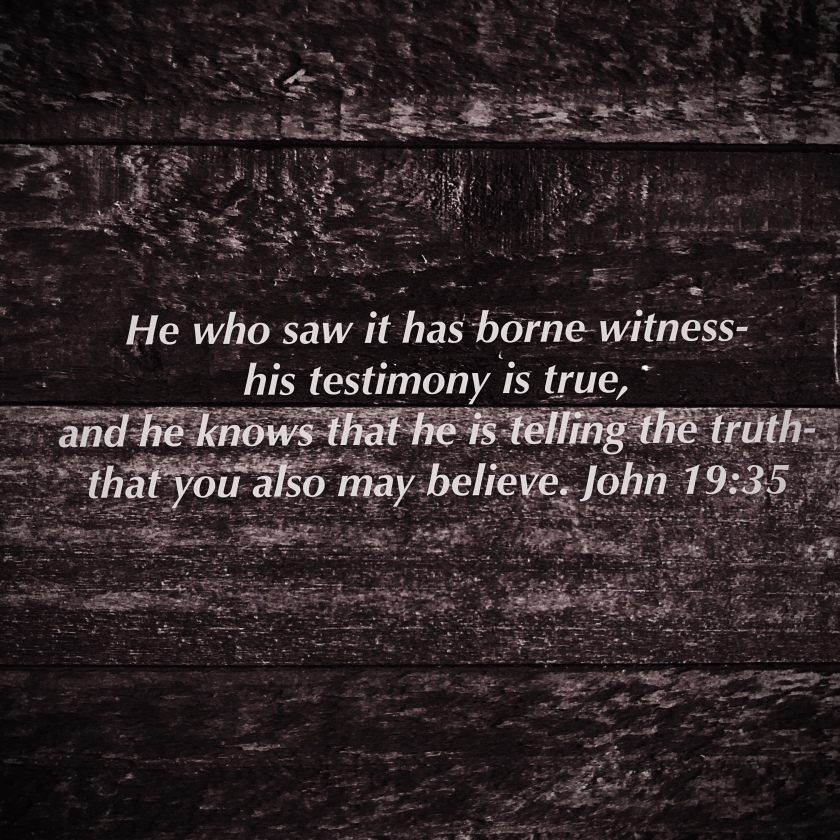 “It was now about the sixth hour, and there was darkness over the whole land until the ninth hour, while the sun’s light failed. And the curtain in the temple was torn two. Then Jesus, calling out with a loud voice, said, “Father, into your hands I commit my spirit!” And having said this, he breathed his last.” Luke 23:44-46

“And Jesus cried out again with a loud voice and yielded up his spirit. And behold, the curtain of the temple was torn in two, from top to bottom. And the earth shook, and the rocks were split. The tombs also were opened. And many bodies of the saints who had fallen asleep were raised.” Matthew 27:50-52